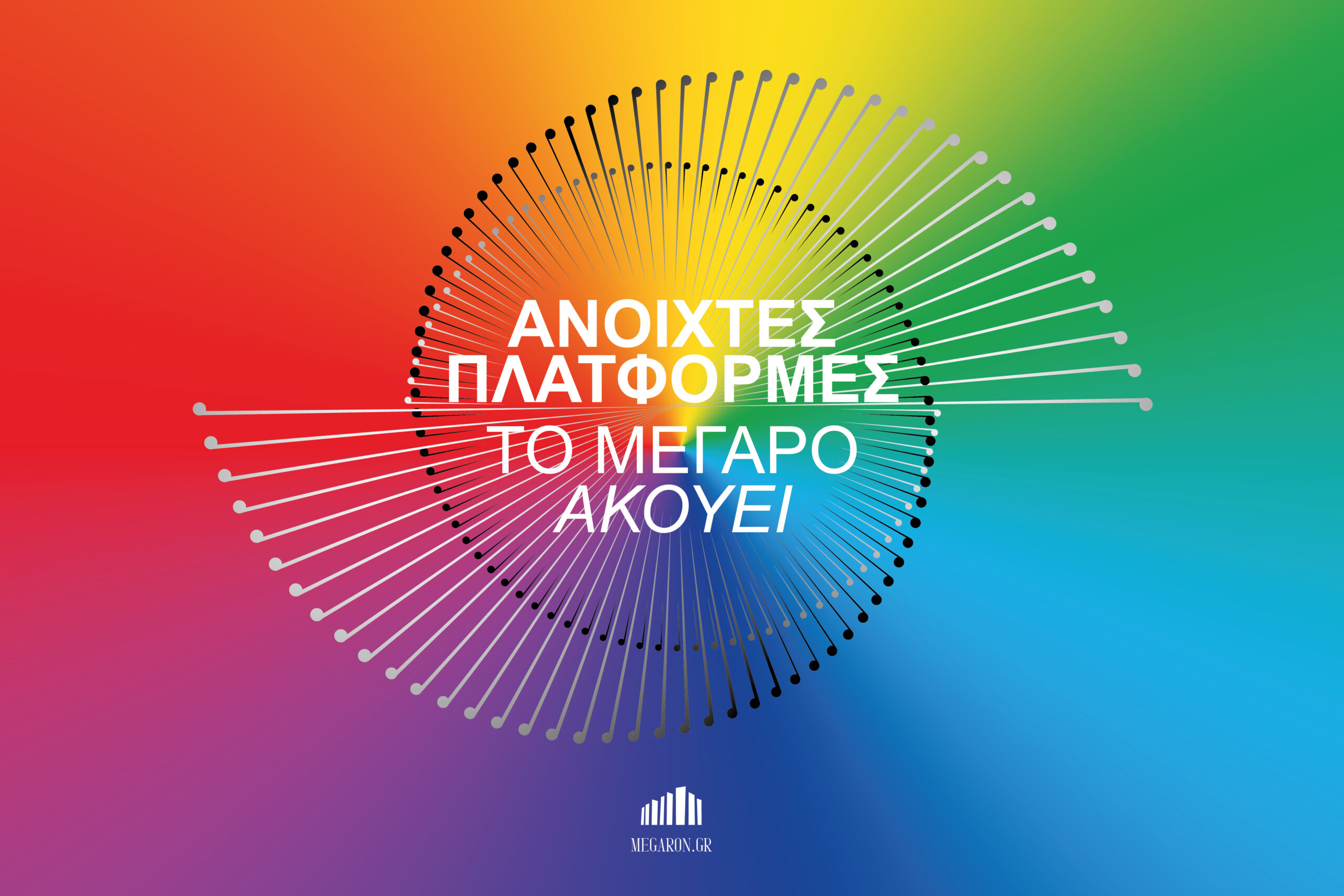 Open Masterclass – Music and film or Music in the film?

A flash journey, not only theoretical, but also including audiovisual examples from the 120 years of the exciting relationship between Film-Moving Picture and Music. It’s a journey with a contemporary express train that travels through time and space.

The stations: from the one-dimensional structure of the first, silent movie period (1900-1925) with the presence of the pianist who was accompanying the film with “innocence”, tο the more enriched role of the performer of the orchestrion or the cinema organ, to the Caligari of Wiene.

From the first animated films of Walt Disney and the brilliant music of Scott Bradley in Tom & Jerry films up to the music for the contemporary experimental Korean or Japanese animation films. From Max Steiner for King Kong, Nino Rota for Fellini’s movies, Hadjidakis for Koundouros and Iglesias for Almodóvar, to Vangelis for Blade Runner and Newman for Skyfall.

A long-lasting love relationship was born, and is constantly evolving, proving that there is no music for film but ONE film that co-exists and communicates in many dimensions, among which music is one of the principals.

Head of the Bridges Cycle of Megaron Athens Concert Hall

Professor Emeritus at the Department of Music Studies, Ionian University

The Athenian composer Dimitris Maragopoulos completed his studies in composition with F.M. Beyer at the Universität der Künste in Berlin with a DAAD scholarship.

His compositions have been performed in many countries such as the USA, Canada, Turkey, Hungary, Sweden, Russia, France, Germany and Austria. His symphonic compositions have been performed by orchestras, such as the BBC Orchestra, the Moscow and Sofia Philharmonic, Karlovy Vary Symphony Orchestra, Athens State Orchestra, Armonia Atenea and others, while five Operas of his have been staged by the National Opera of Greece and Megaron Athens Concert Hall. He has also received special commissions for the opening of the new Planetarium and the opening ceremony of the ATHENS 2004 Olympic Games, which have been performed at the Laterna Magika (National Theatre of Prague).

His liturgical music has included performances in Munich and Linz (Austria) as well as at the Westminster Abbey, the Westminster Cathedral, the Canterbury Cathedral and Santa Margherita in Venice.

The composer has also written for film and stage, co-operating with acclaimed Greek directors, such as Karolos Koun, Spyros Evangelatos, Iakovos Kambanellis and Andreas Voutsinas.

Since 1995, he has been the director of the musical cycle Bridges at Megaron Athens Concert Hall, while in  2016, he was declared Professor Emeritus of Composition for the Department of Music Studies at the Ionian University. He has also lectured at the Royal Academy of Music, the Royal College, the King’s College London and the University of Music and Performing Arts in Vienna.

open event / no fee at the Oval of Babylon, 1st floor