Nikos lives in the attic of the family’s tailor shop. When the bank threatens to repossess the shop and his father falls ill, Nikos takes action: with a wondrously strange tailor shop on wheels, he reinvents himself, while bringing style and confidence to the women of Athens. 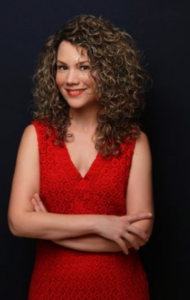 Sonia Liza Kenterman is a Greek-German director and writer. She graduated with honors from the London Film School. Her short film Nicoleta (2012) has won 14 awards and screened at numerous festivals around the world. This was followed in 2014 by her second short film White Sheet. The tragicomedy Tailor (2020) is her feature film debut.