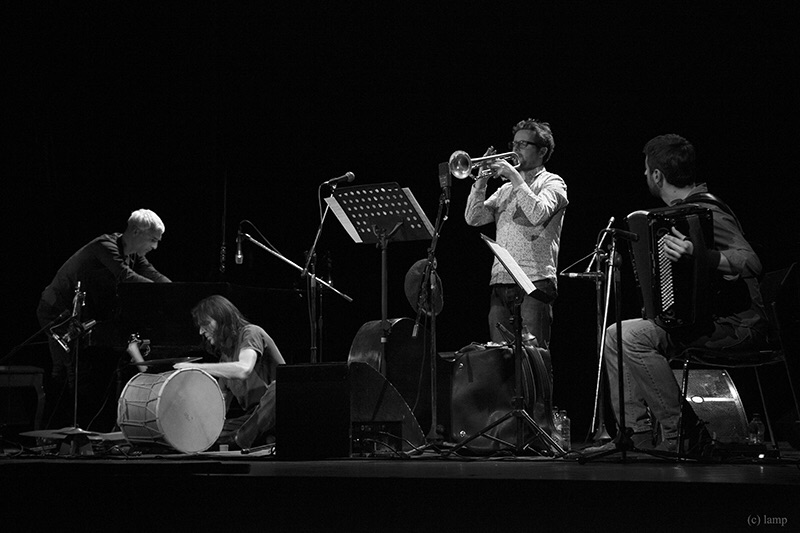 This is a visual journey, that presents the newest digital technology used in Hollywood, as well as the work of James Chressanthis. His beginnings in documentary in Greece and his work with American farm labor leader Cesar Chavez to ground breaking hip hop music videos to crossing the digital divide of narrative filmmaking in Hollywood.

The masterclass is concluded with the screening of his feature directorial debut ‘No Subtitles Necessary: Laszlo & Vilmos’ (USA, 2008) which premiered at the Cannes Film Festival. The film was nominated for an Emmy for the PBS version and has been screened at more than 36 festivals worldwide. The recent death of legendary refugee cinematographer ‘Vilmos’ together with the amazing images of the communist revolution in Hungary, places the film amongst the most important documentations in film history.

The film traces the careers of cinematographers László Kovács and Vilmos Zsigmond. These lifelong friends are Hungarian expatriates who had been studying cinematography in Hungary and defected following the 1956 Soviet invasion. Coincidentally, they also photographed many of the tumultuous events during the invasion.

Cut off from their homeland, they decide to go to America and as refugees struggle in the underbelly of Hollywood for ten years finally breaking into the mainstream with their pivotal contribution to cinema in films like Easy Rider, Five Easy Pieces, Paper Moon, McCabe & Mrs. Miller, Scarecrow, Frances, Close Encounters of the Third Kind and The Deer Hunter.

TITLE: STORYTELLING AND FILMMAKING: A TOOL FOR ADVOCACY AND SOCIAL JUSTICE

Michael Kastenbaum, mostly makes advocacy movies for non-profit organizations and focuses on issues that promote peace and positive change in the world. He directs and produces advocacy movies as ‘calls-to- action’. His movies challenge social issues, offer solutions and catalyze viewers to take immediate and long- term action for positive impact transformation. He has shot hundreds of films around the world and he developed a curriculum on how to make these short-form documentary films that challenge the world we leave in. Kastenbaum is Founder and Director of the Conscious Action Network, an open-source platform and collective for ‘good’ news. He teaches filmmakers and activists how to effectively use audio-visual means to send messages and he travels the world documenting remarkable people taking action on how to improve our planet.

Movies are the Storytellers’ canvas of the 21st Century. They are Transformative, our primary art form and springboard for communication. Through Stories, our understanding of each other and our world creates a universal brotherhood. This workshop aims to teach the participants on how to be most effective in making movies as ‘calls-to-action’, and how to produce films that awaken and stir people to co-create a better world. The workshop addresses to filmmakers, activists and to all those who are interested in using audio- visual mediums to bring social change. 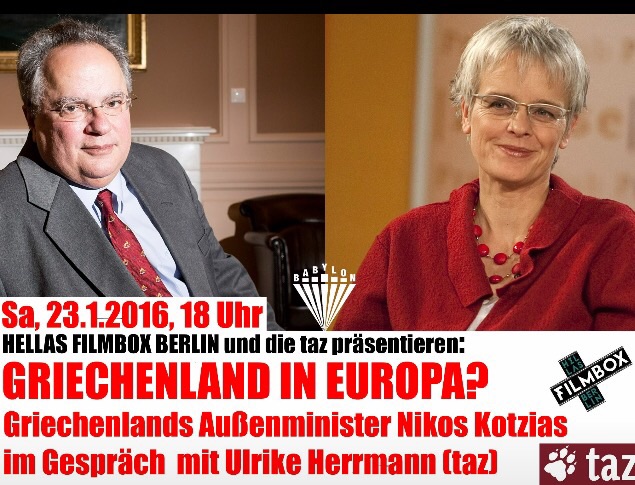