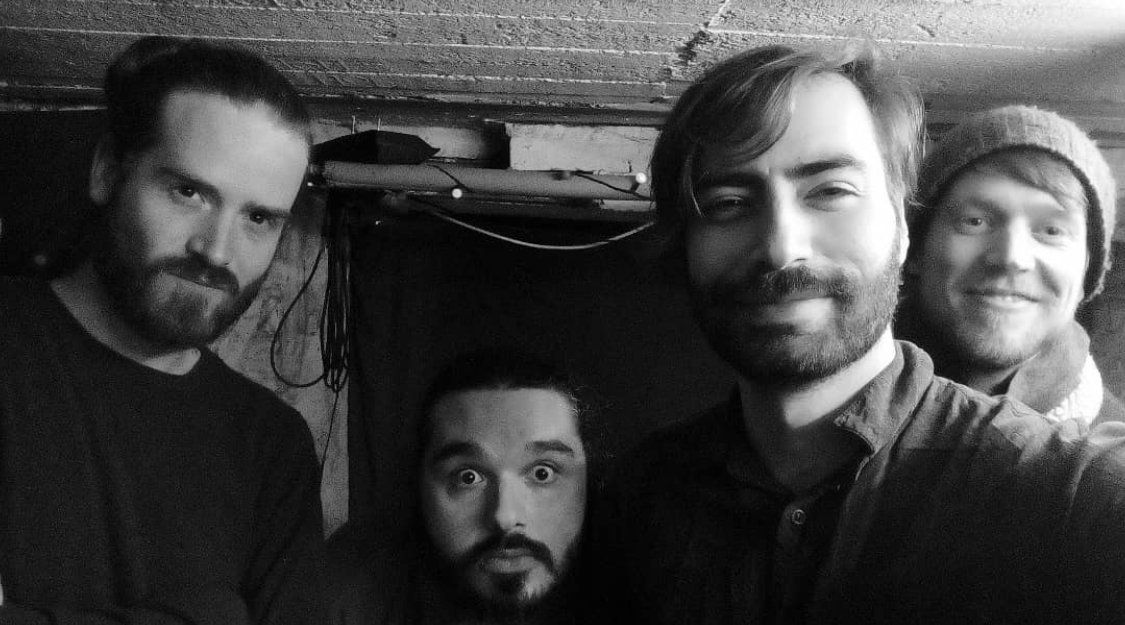 Pascal & The Shades is the vehicle of the singer Paschalis Kalogeroudis. Pascal started searching for musical companions in Berlin in 2017. Together with Baron Anastis, an experienced musician who has several collaborations in Greece and abroad, they started a series of live performances in Berlin at various venues and festivals, and they did a short tour in Northern Greece. In 2020, they recorded their first song in Thessaloniki. It is their first single, which became the soundtrack of the trailer of the 6th edition of The Greek Film Festival In Berlin 2021.