His treatment: performing daily tasks prescribed by his doctors on cassette tape, and capturing these new memories with a Polaroid camera. 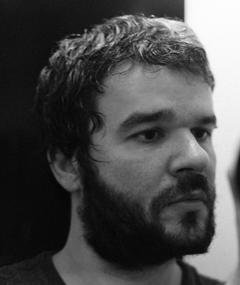 For the past ten years, he has worked as an assistant director on numerous Greek and international film and television productions, such as “Dogtooth” (Yorgos Lanthimos), “Before Midnight” (Richard Linklater), “4 Black Suits“, “Nobody“, “Christmas Tango“, “A Greek Type of Problem“, “7 Kinds of Wrath“ and “Approach“.