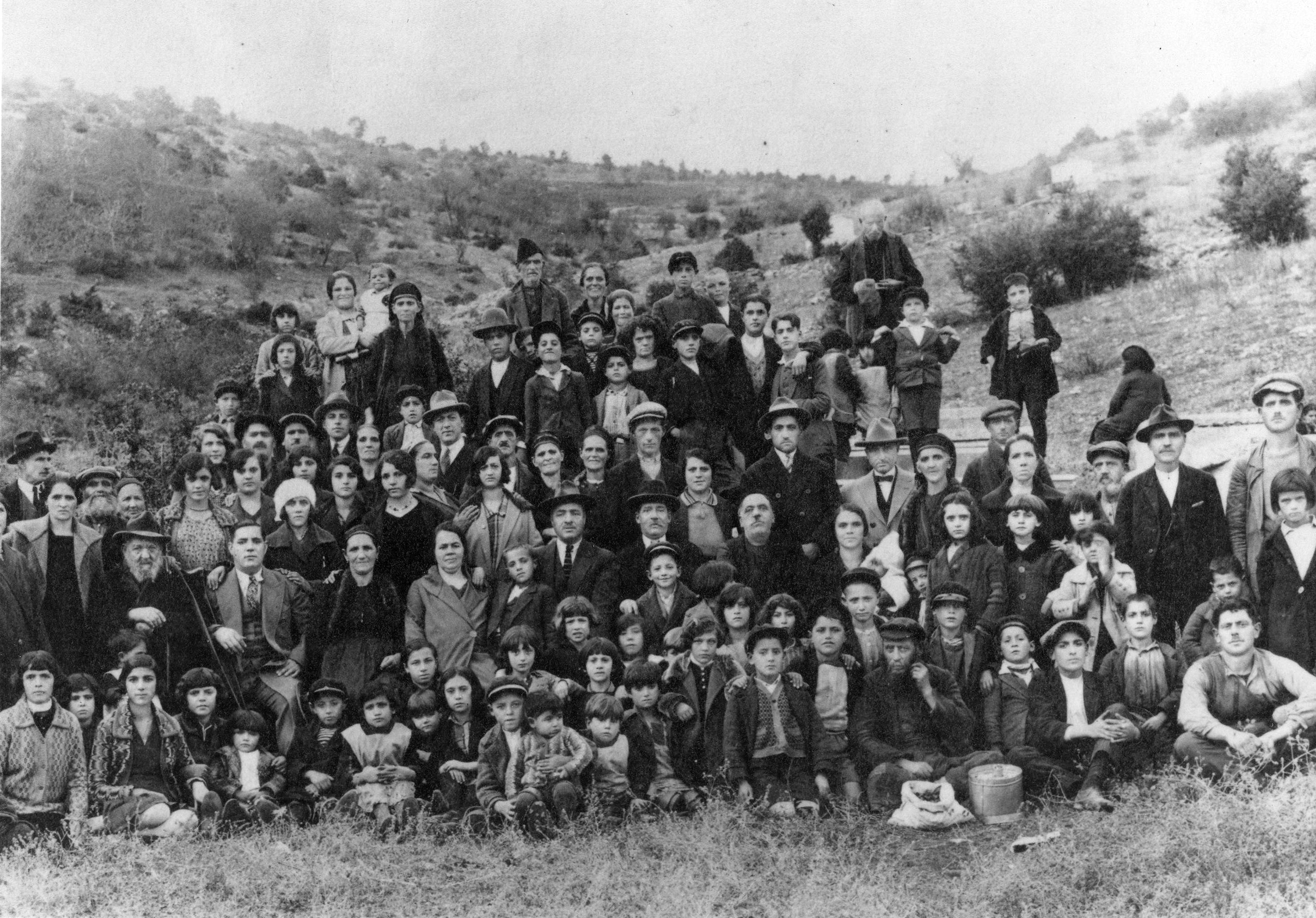 Trezoros, The Lost Jews of Kastoria
This moving documentary illuminates the lives of a Greek Sephardic community whose story speaks for people who have been decimated by war and discrimination. The story is set in the beautiful, idyllic city of Kastoria where Jews and Christians lived in harmony for over 10 centuries. In October of 1940 all would change after the invasion of Greece by Axis forces. Initially occupied by Italy, the Jewish community remained safe- but after Mussolini fell from power the Nazis took control of the town- dooming the community that had existed since the times of the Roman Empire.The film uses never before seen archival footage, vibrantly bringing to life just one of the many Jewish communities that had existed in Greece before the end of World War II. “Trezoros” (Ladino/Judeo-Spanish term of endearment meaning “Treasures”) is a highly emotional story told by it’s survivors, with interviews filmed on location in Kastoria, Thessaloniki, Athens, Tzur Moshe, Tel Aviv, Miami, Los Angeles and New York.

Larry Confino
director & producer is the founder of Synapse Productions and executive director of ImageRescue, Inc.   Based in New York, for over 25 years Mr. Confino has produced documentaries and commercial projects on a multitude of subjects for production companies around the world.