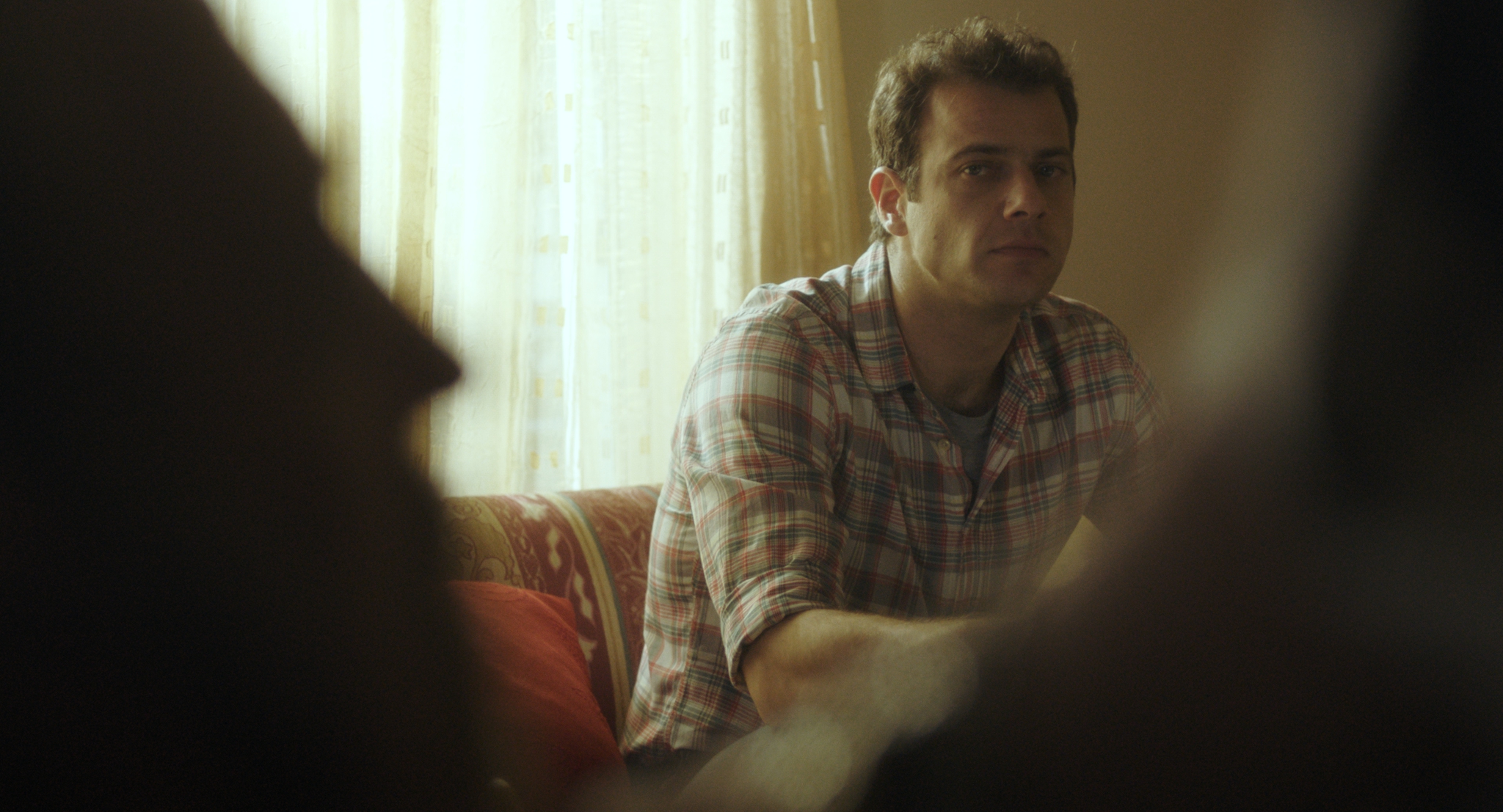 Thanos has detached himself from every feeling and watches his life as if it was a film.

is an Athens-based director. He attended the Dept. of Tourism Management (TEI of Athens) and studied film directing at IEK AKMI. Since 2010, he maintains a steady presence in the film scene, having directed six short films that have traveled to international festivals. He also directs in theater, with more than ten performances in his portfolio.