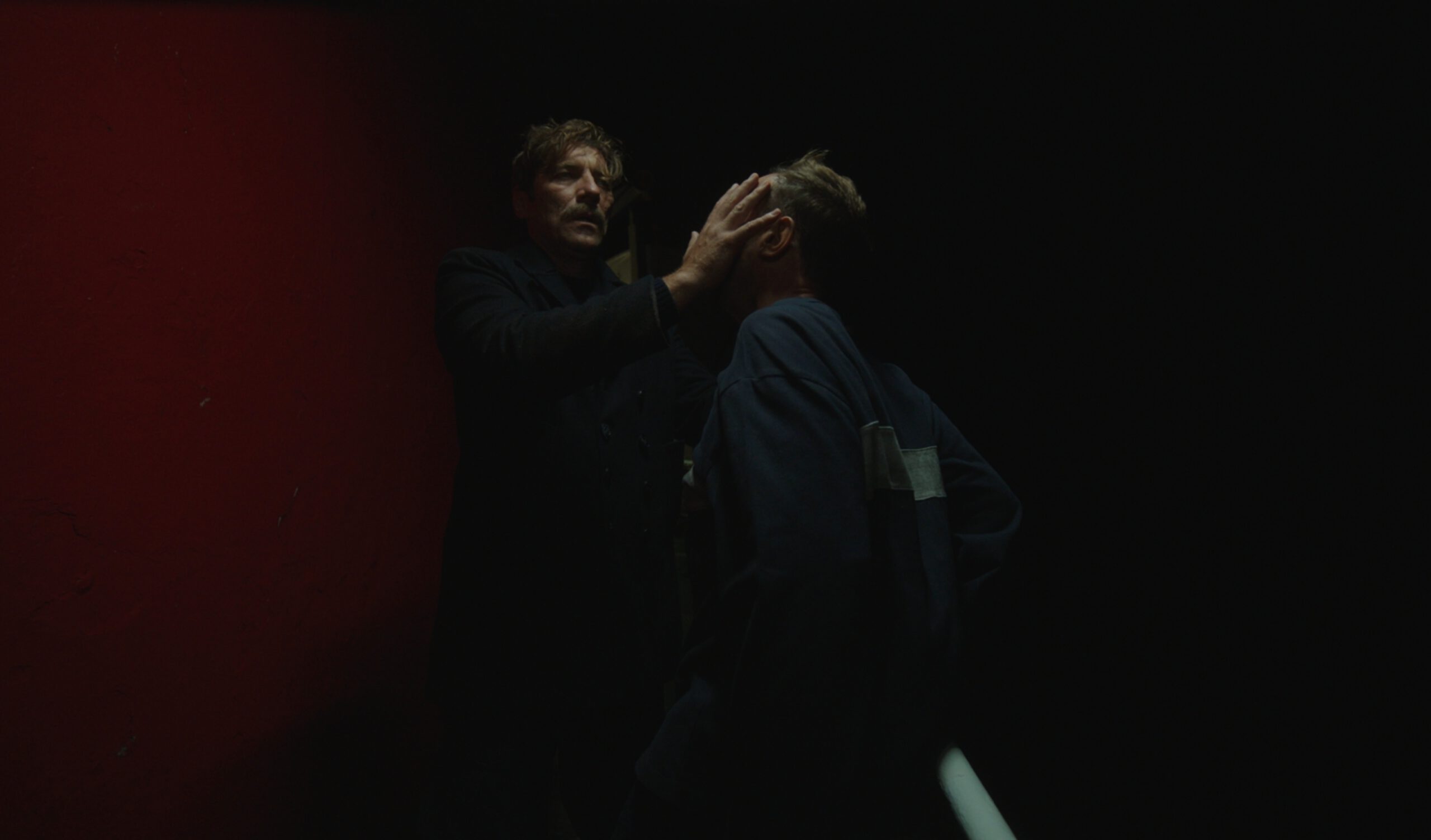 Arbi, 24, was raised in Athens. After the events on the night of the Serbia-Albania football match, he will have to decide whether to attend the wedding of his relatives, whether to claim the girl he likes, whether he is Albanian or Greek.

Not Tomorrow – by Amerissa Basta

Michalis has barely 24 hours to redefine his life and make up for his close ones. That same night he meets a girl. He only wishes that the morning never comes.

The Last Journey – by Steve Krikris

Andreas is on the verge of retirement. His weathered body has taken a beating from all the years he has spent at sea. This is his last journey. He will be forced to confront both his fears and his hidden desires.

Thanos Tokakis begins a stand-up comedy tour in the provinces to prove everyone what a great actor he is. During his journey, he confronts not only the audience, who are not able to forget his TV performance, but mostly himself, who pushes him to his own limits, in order to reach success. Through the end.

A Night at the Cemetery – by Stelios Polychronakis

Greek animation director Stelios Polychronakis, who competed at 2010 Annecy International Animation Film Festival with his stop-motion film The Village, has made a new 2D/3D film, the comedy A Night at the Cemetery. The 11-minute animation short film tells a story of nostalgia and comic horror.