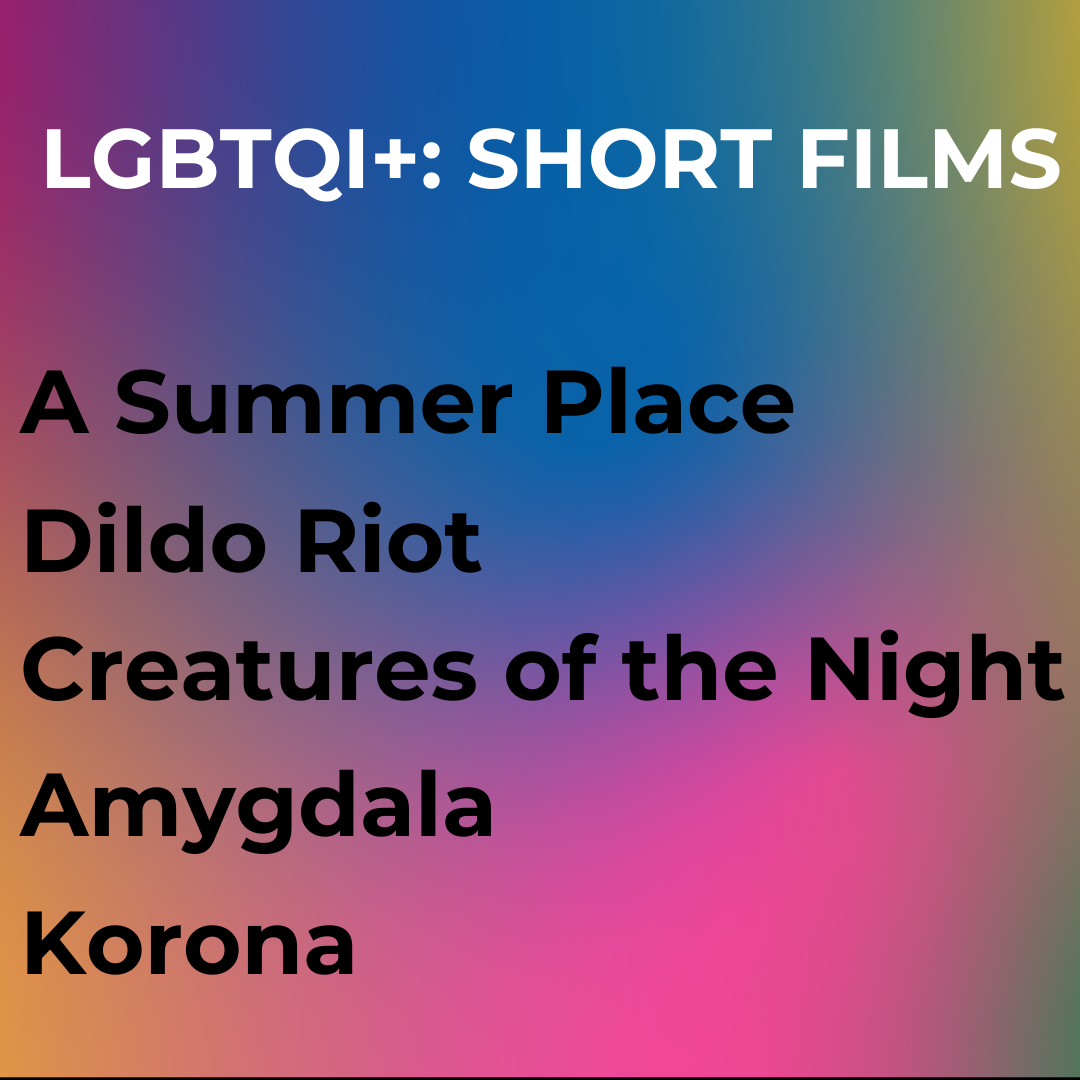 A Summer Place – by Alexandra Matheou

Summer is a permanent state of mind in Limassol, a once small seaside town in Cyprus that has been transformed into the oligarch paradise of the Mediterranean. Being both a player and a victim of this city transformation as a food stylist, Tina is depressed. On the day of her birthday, she is ready to give up on everything, until an extraordinary encounter changes her life.

Creatures of the night – by Memi Koupa

Athens, 2022. A series of natural disasters and massive disruptions have left the citizens of Greece’s capital city tormented by angst and insomnia that persists for months now.
Amidst all this, a genderqueer charitable robber is roaming the dark, empty city streets. No one can really tell whether this night creature is just another urban legend or if he/she really exists. One night, a few sleepless Athenians will experience a rare encounter, and for the first time in a while, they will feel connected in their hearts. Together, they will finally go to sleep.

Two sisters, Anna and Melina, spend the last days of the summer in their vacation house outside of Athens. Anna is having a party to celebrate her birthday and her passage to adulthood. Soon, she will be off to college, leaving her little sister behind. She has invited Maria, her crush, to spend the day with her by the pool and organise the party.
Melina obsessively loves and admires her elder sister and badly wants to be part of her world. She is not invited to the party, but she sets her mind to it, making this night for her sister a bloody night to remember.

12 min
Holy Saturday. Somewhere in Kypseli. A woman is trapped in a haunted apartment due to the lockdown announced by the government.

The night before the Resurrection, the televised broadcast of a scientist on the pandemic will be the occasion for her to give the final battle with the ghosts of her past.