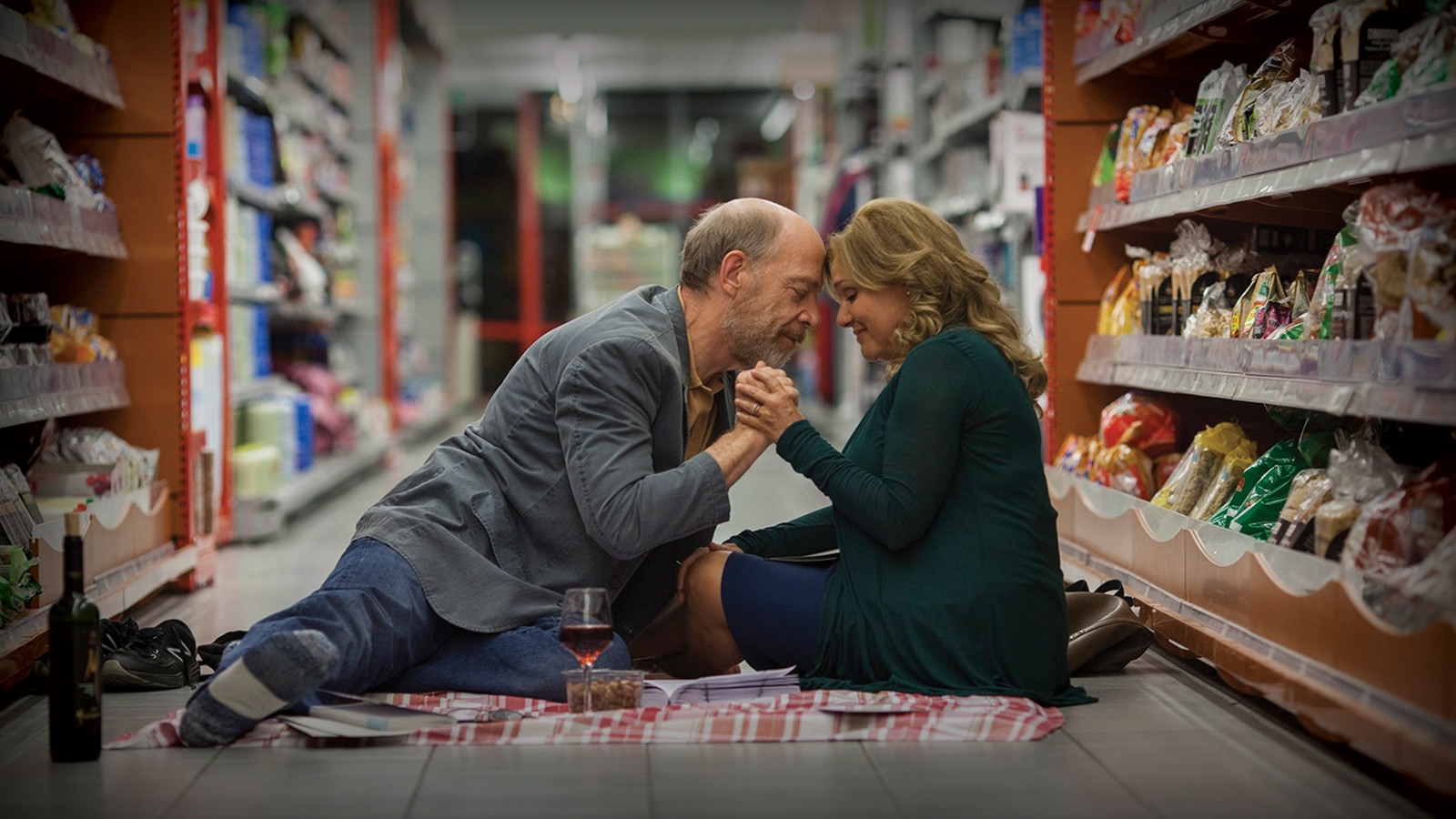 Set in modern day Greece,”Worlds Apart” is comprised of three separate narratives each following a love story between a foreigner and a Greek. Each story represents a different generation falling in love during a time of socioeconomic turmoil that dominates Southern Europe as a whole,only to connect as a single story in the end. Almost like a triptych work of art where each painting stands alone,yet its true impact lies when viewed as a whole.

Born and raised in Athens, Greece, Christopher Papakaliatis was cast in his first role at the age of 16. After landing parts in numerous successful TV series as a teenage actor, he went on to write his first TV show at the age of 23. The show immediately became a hit, which allowed him to write, direct and star in a number of commercially successful and critically acclaimed TV series in Greece.

Papakaliatis, a household name by now, simultaneously participated in theater plays in his country. Jean Cocteau`s “Les Parents Terribles”, John Golf`s “Shallow Grave” and Peter Shaffer`s “Amadeus” were a few of the plays he acted in.

In 2008, Papakaliatis became a member of the International Academy of Television Arts and Sciences (EMMY International) and in 2012, he starred along with Catherine Deneuve and Sebastian Koch in the feature film “God loves Caviar” directed by Ioannis Smaragdis, which introduced him to an international audience.

Immediately after, Papakaliatis wrote and directed his first feature with the tile “What If”, in which he also starred as the lead. “What If” broke box office records in Greece. “What If” participated in various festivals around the world.
Worlds Apart is his second feature film.