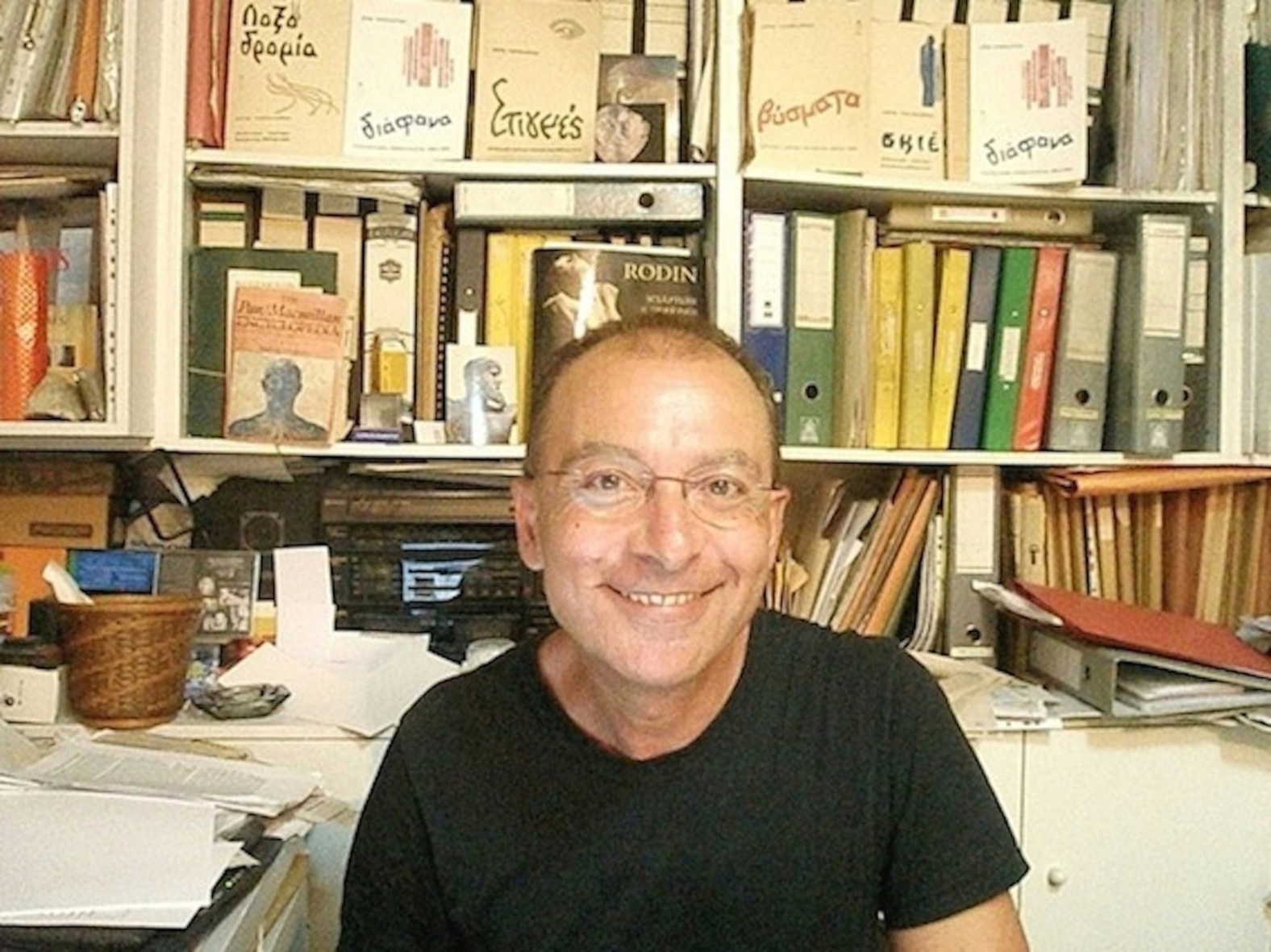 DIALOGUE OF BERLIN: The attempt to explore the peculiarities of the European South and North on the example of Berlin and West Crete and to discover mutual influences of both cultures in past and present.

A filmic journey leads the director from Berlin to Greece and back again and again, he portrays people who commute between both cultures as he visits different places such as a Greek weekly market or the Berlin Pergamon-Altar, to get to the bottom of the nature of the respective cultures.

The reviewer Kalliope Poutouroglou on the subject of the film:
“As an astute observer and accurate commentator, Ligouri’s linear and easily narrated everyday street scenes that he has filmed over the past few years contrasts his complex personal commentary. His goal is not the polarization of north and south determined by stereotypes, but viewing both regions as distinct manifestations of the human condition. ”

Nicos Ligouris was born in Athens. After three years studies in low in the University of Athens, he wrote from 1971-1980 film critics for the magazine „Synchronos Kinimatographos“ founded by Theo Angelopoulos. In 1974 he moved to Munich. He is a graduated of the Academy for Television and Film in Munich. He lives in Berlin.