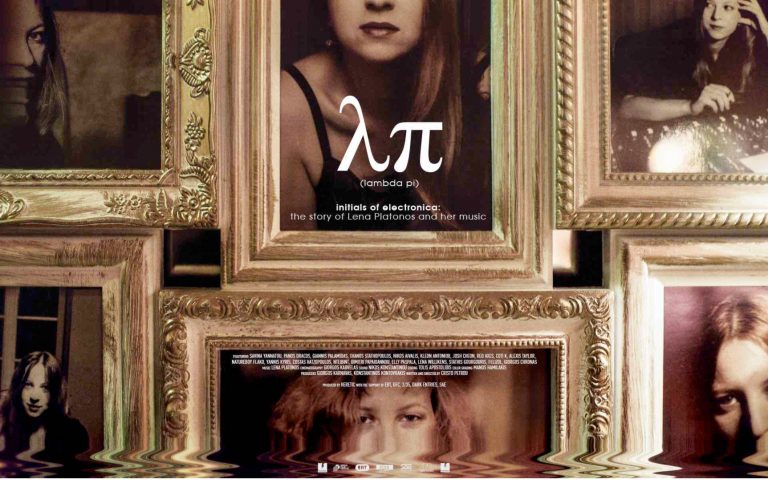 Lena Platonos, a Greek artist ahead of her time in terms of her groundbreaking work in electronica, is now receiving a surge of international attention. With the help of collaborators and international musicians of the electronic music scene such as Alexis Taylor of Hot Chip and the Red Axes, the film goes back to the time her revolutionary records were made.

was born in Athens, Greece, where he studied cinema. Works as a director for commercials, music videos, TV, short films. He is currently is in pre-production of his first feature film, a musical.

Night on the National Road. Two strangers meet for the first time at an old petrol station. While one of them refuels his motorcycle, the other is missing 22.50 euros to get back home. He will try to sell him the distance between them and the sky.