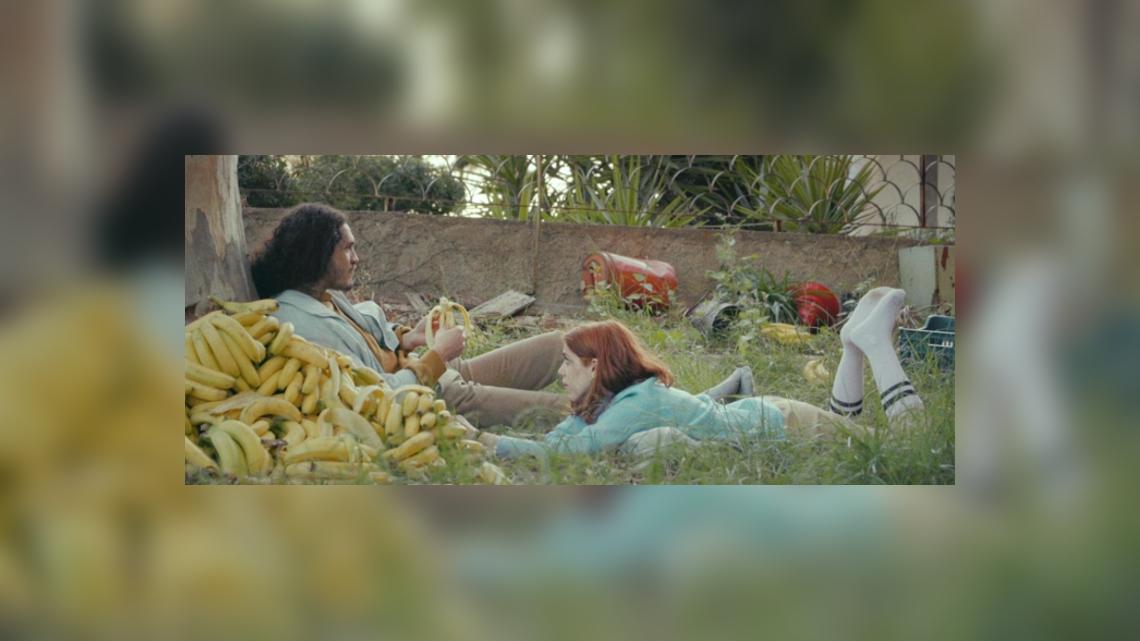 A 3D-requiem on the aspects: figure, female goddess, eternal Eve, art. From idealization and sacred worship, to glorification and fertilization, to transformation and reproduction, to decay and frailty, desecration and destruction, condemnation and submission to the fall in the timeless Erebos. On the dream of regeneration!

This is the story of Copa-Loca, an abandoned Greek summer resort. Paulina is the girl in the heart of Copa-Loca. Everyone takes care of them, and they take care of everyone – in every imaginable way.

Three women in a house. A family. The representatives of three generations try to overcome their fear in the face of the impending death of one of them, and try to maintain the emotional balance, although the uncertain future is imminent.

A collection of grotesque pop culture masks – used by three enigmatic travelers as aids in smuggling themselves across a cultural threshold – are transported from one photo studio to the next across the West African Benin.

A videographic imprint of a ritual performed by an anti-hero movie character.