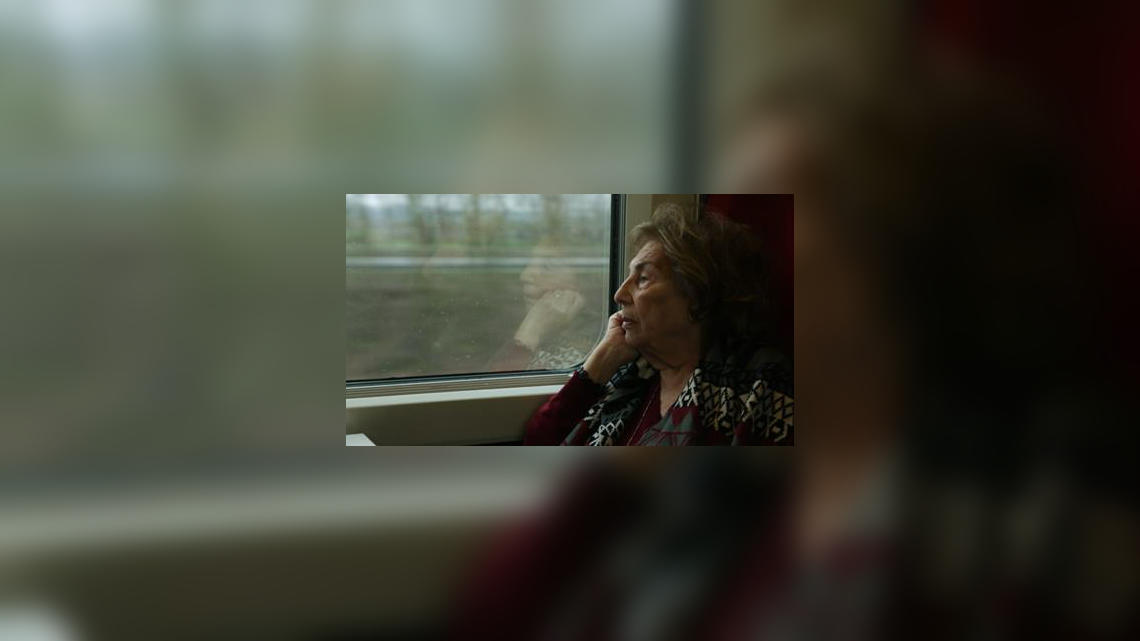 A cinematic journey in the tumultuous life and prolific works of Greek novelist, Alki Zei.

Α life that accumulates Greece’s entire 20th century history and writings that have received international success and continue to be honoured, touching generations and generations of readers.

Based predominantly on the verbal testimonies of Alki Zei herself but also those of her sister, Heleni Kokkou and her dear friends and fellow-travellers, film director Manos Zacharias and poet Titos Patrikios.