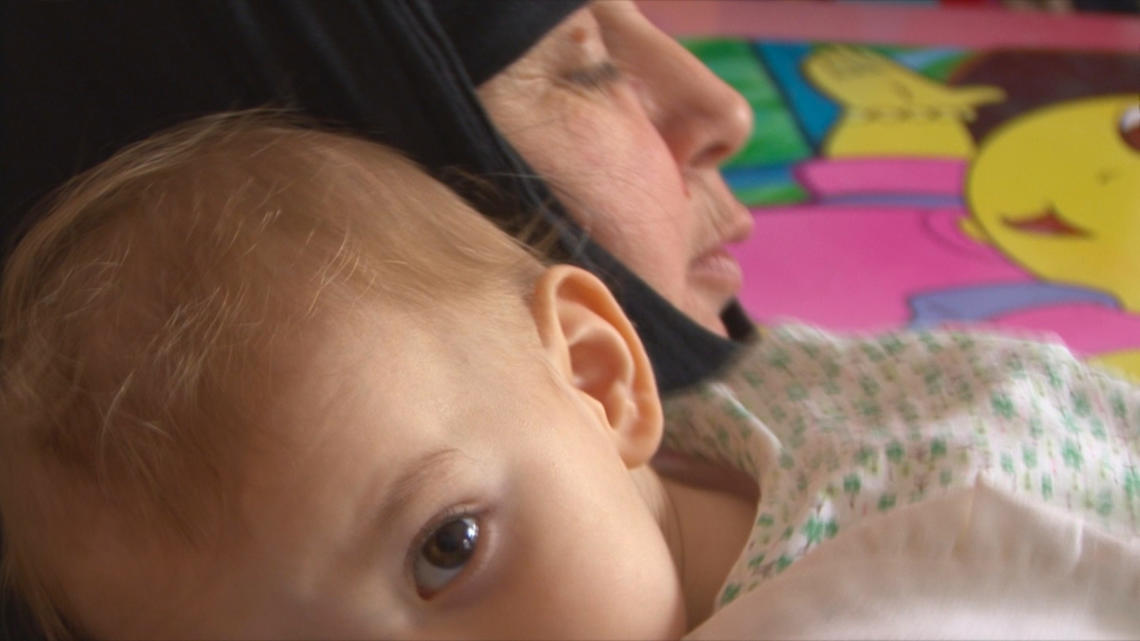 In 1962, a group of young women made headlines in Greece by running away to join a convent. Each time they were captured and sent back to their families, but they kept trying until they finally succeeded. Uninterested in praying all day, they started a shelter, providing a family for abandoned and abused children. Half a century later, the surviving founders are still running the Lyrio Children’s Village without help from church or state, raising infants without a wedding band. This film tells the story of their vision and how they’ve changed the lives of more than 500 hundred children’s so far – simply by taking their fate into their own hands.