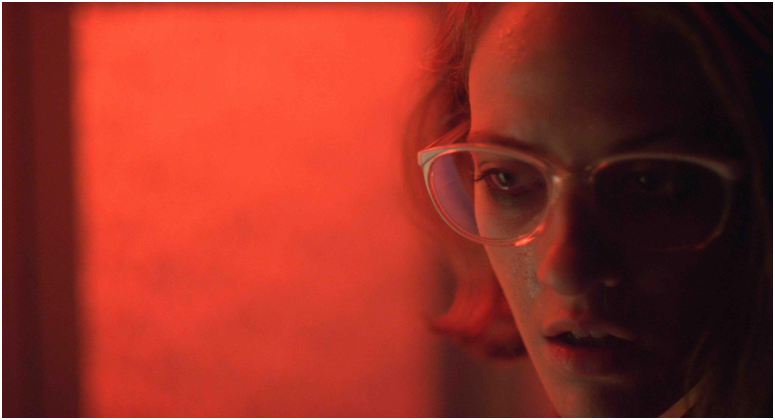 Written and directed by The Boy, produced by Eleni Bertes, and starring the up-and-coming Sofia Kokkali in a mesmerizing performance, “Thread” challenges the values of contemporary society and addresses issues of memory, violence and the polemic of hope, through a unique cinematic language. Niki’s commitment to the Resistance undermines her ability to be a mother to her son. Lefteris, her son, inherits a past he does not want. Until one day, the ‘thread’ that binds them, the psychological umbilical cord, is cut. The Mother’s struggle for political freedom turns into psychological shackles that hold the Boy prisoner; in the end, he will have to fight for his own freedom and seek his own redemption.