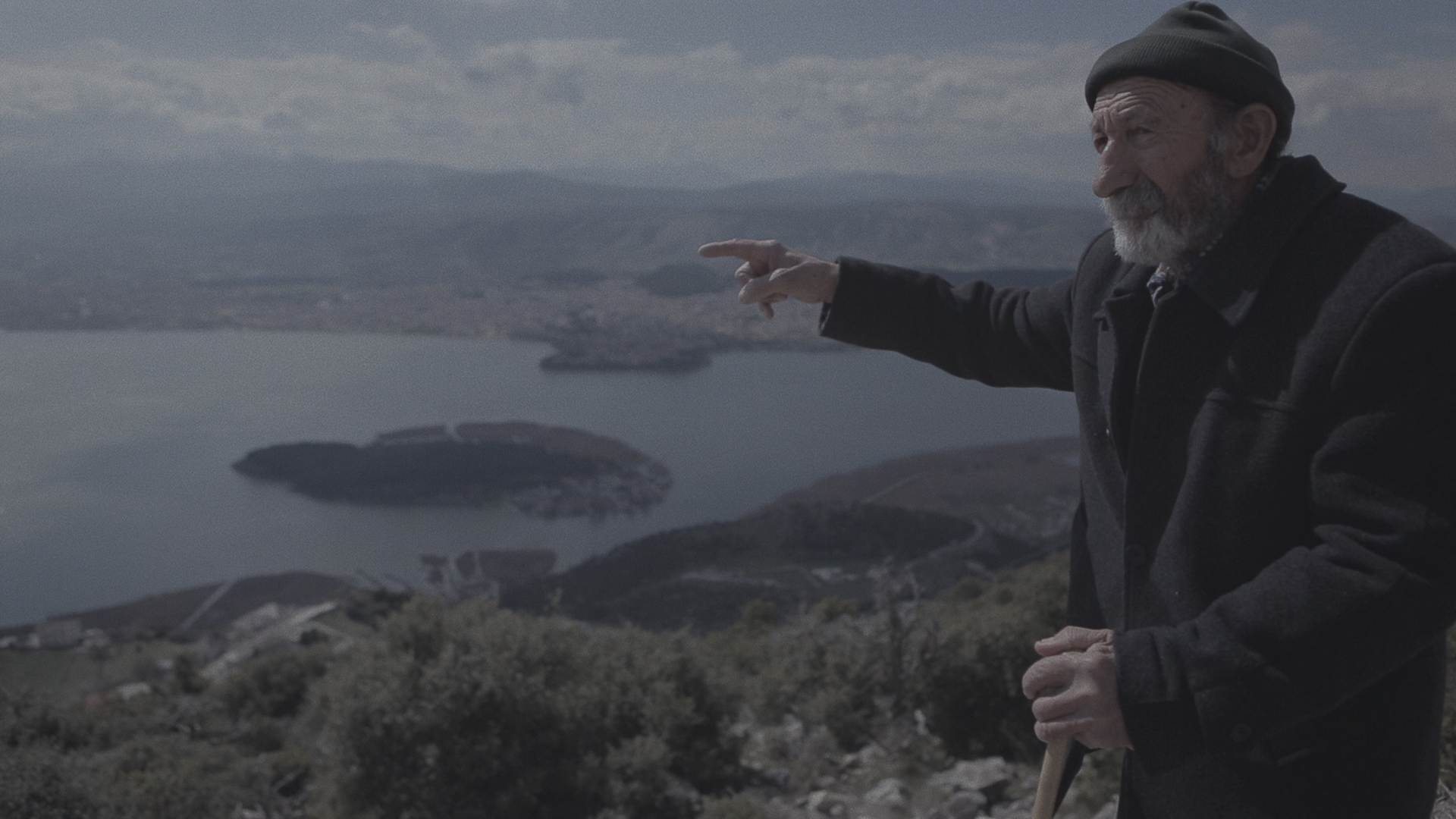 The story of a Nazi crime in the village of Ligiades, the so-called “Balcony of Ioannina.” A German historian researches the German archives. He also records the survivors’ testimonies on tape. The post-war generations listen for the first time to their ancestors’ voices describing the crime. Documents, memories and mourning interweave and compose the collective trauma.

Chrysanthos Konstantinidis was born in Athens in 1982. He studied at the Department of Cinema of Akmi Metropolitan College of Athens (2009-2011). From 2005 to 2011 he worked as Production Coordinator at Anosi Production where he participated in the production of various TV serials, music videos and commercials. Since then, he has been working as a freelance cinematographer. During the last years, he participated as assistant director of photography in the documentary VYZANTINOS KAVAFIS (2013) for the European Cultural Centre of Delphi, and he directed a short documentary film about Athanasios Lefkaditis, founder of Greek scouting. At the same time, he works as a photographer since 2009. In 2010 he participated in a group exhibition in G. Gounaropoulos Museum, in 2012 he exhibited in the Institute of Cognitive Analysis Convention, in 2013 he participated in a group exhibition about street photography in Vault Theatre and the same year his participation in the national competition PEOPLE IN THE CITY was awarded and exhibited in Athens Metro Stations. Since 2010 he is researching and working on his documentary film THE BALCONY – MEMORIES OF OCCUPATION, selected at Thessaloniki Documentary Festival.