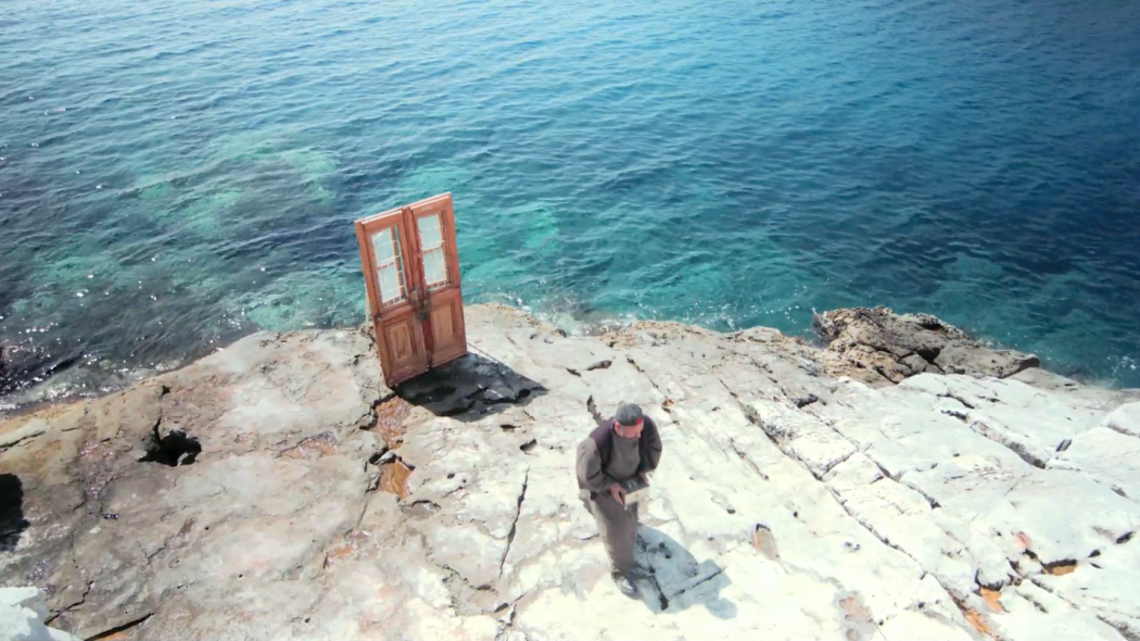 “RECETA will provide an engagement for the intersection of documentary film and avant-garde performance by candid, sync-sound footage of the interaction between the filmmaker and subjects filmed. I will seek out communities in which I have cultivated friendships in the past (U.K. and Greece squat scene) and those which I am yet to encounter as ‘culture objects’. My aim is to perform myself freely in the collective consciousness and mythology of these communities as my alter personal militant Bohemian, in order to investigate the canvas  within from which actions of cultural resistance springs forth.” – Michael Mantas