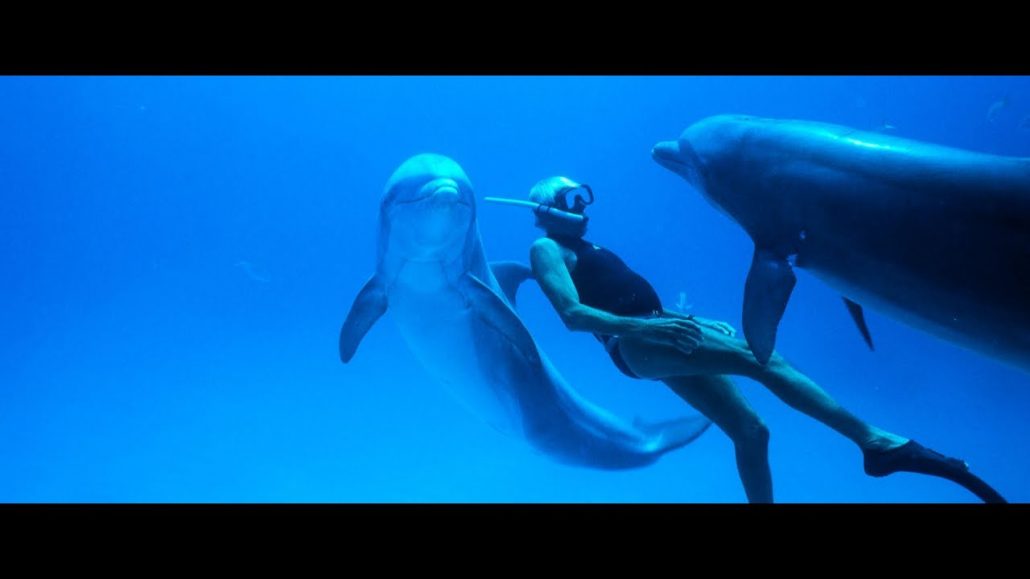 Dolphin Man tells the extraordinary story and legacy of free-diver Jacques Mayol, whose life became the inspiration for Luc Besson’s cult-movie The Big Blue. Narrated by Jean-Marc Barr, the film draws us into Mayol’s world, capturing his compelling journey from Japan to Europe, India and the Bahamas, while immersing viewers into the sensory and transformative experience of free-diving.

studied film at Royal College of Arts in London. He has directed several fiction and non-fiction series for Greek television, including the highly acclaimed history documentary series 1821 and the Story of Foodas well as the fiction crime series Zone De-fence, co-directed with Filippos Tsitos.

Parallel to directing he has been the Digital Film Production Coordinator at the SAE Creative Media College in Athens.